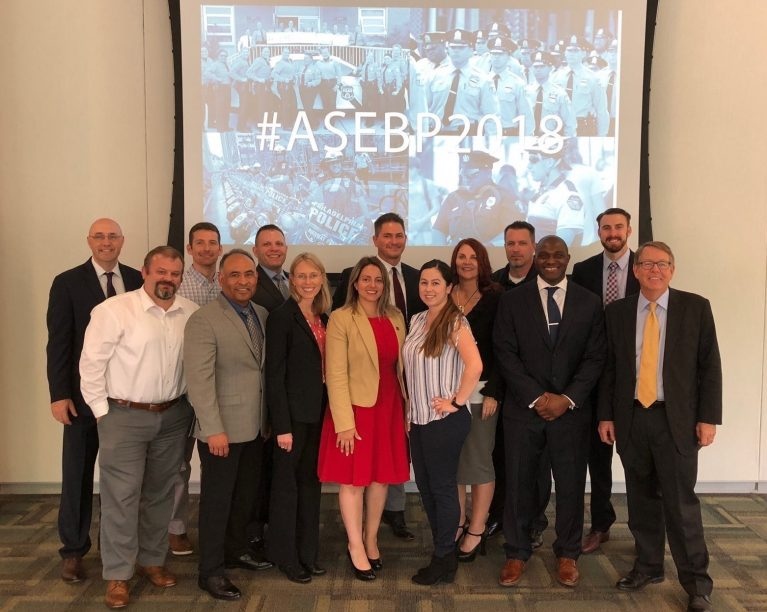 ASEBP was born out of the drive to advance the state of policing in America through the use of scientific evidence.  In early 2015, police professionals from across the country identified a shared concern that much of police practice was not supported by evidence developed from sound research.  A core group of friends and colleagues joined together to create a formal organization dedicated to the development and promotion of evidence-based policing:  The American Society of Evidence-Based Policing.

ASEBP originated out of a group of like-minded police professionals, all of whom are still active in law enforcement as Police Officers, Sergeants, Lieutenants, Crime Analysts, and police professionals.   Collectively, the group understood the need for change in policing, centered on evidence-based practice.  ASEBP wants to make a difference in the policing profession and encourage you to join us.  Click on the bios below to learn more about us. 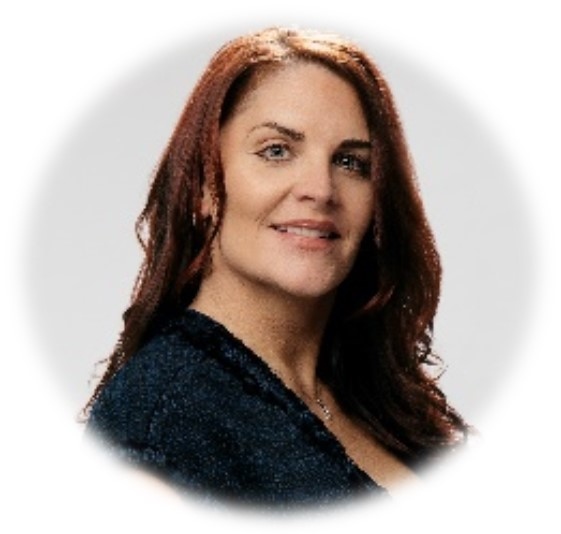 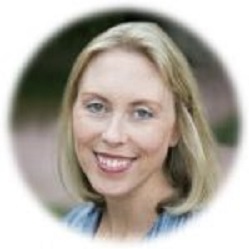 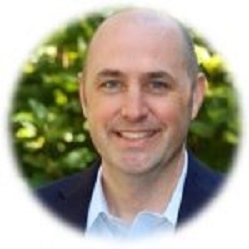 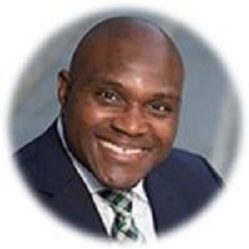 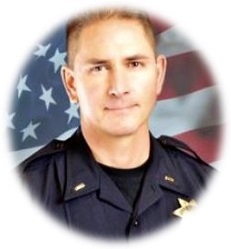 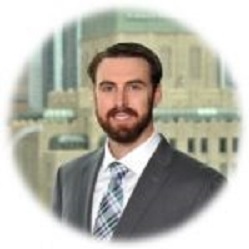 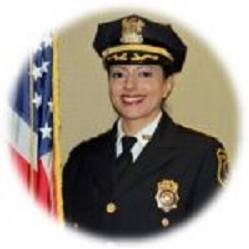 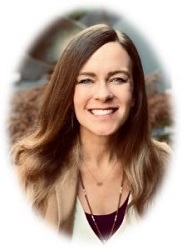 ASEBP has a dedicated staff of professionals who work behind the scenes to make the organization run.  Our talented staff consists of full time law enforcement offices, doctorate students, and police professionals who are passionate about evidence-based policing. Click here to learn more!